“… for knowledge is sought, it does not just come.” – Abdullah ibn Abbas

In his youth he would knock on the doors of over 30 sahaba, to ask about the Quran. And in his old age, he would weep at the words and meanings of the Quran.

Tonight’s halaqah at the masjid was once again about a child sahabi. Abdullah ibn Abbas, I think it’ll take me the rest of the weekend to digest all that I’ve learnt about him tonight.

Whenever we come across the leading personalities of any field, we know that they didn’t just get there, they worked hard for it. This sahabi is one of those personalities – he worked hard to learn what the Quran meant. He loved the Quran. He wanted to know more. And more. And he didn’t stop wanting to know.

I’m so happy the masjid chose yet another young sahabi to talk about. For me as a mother, these reminders serve as inspiration to want to learn myself but I also get to renew my desire to want to create a home environment where I too can implement a love for the Prophet (saw), a thirst for the deen, and love for Allah and His words. We all want this. But we can so easily lose track, these reminders help people like me rethink my role as a Muslim woman, a mother – someone who will not only bring up children for her own akhirah but for the community her children will be a part of too.

If you need uplifting and need a little push to take more steps to learn about the Quran, then do read about this blessed, blessed sahabi. You’ll be like wow! Oh how I’ve already decided to start telling these stories as bedtime stories to my children, inshaAllah. 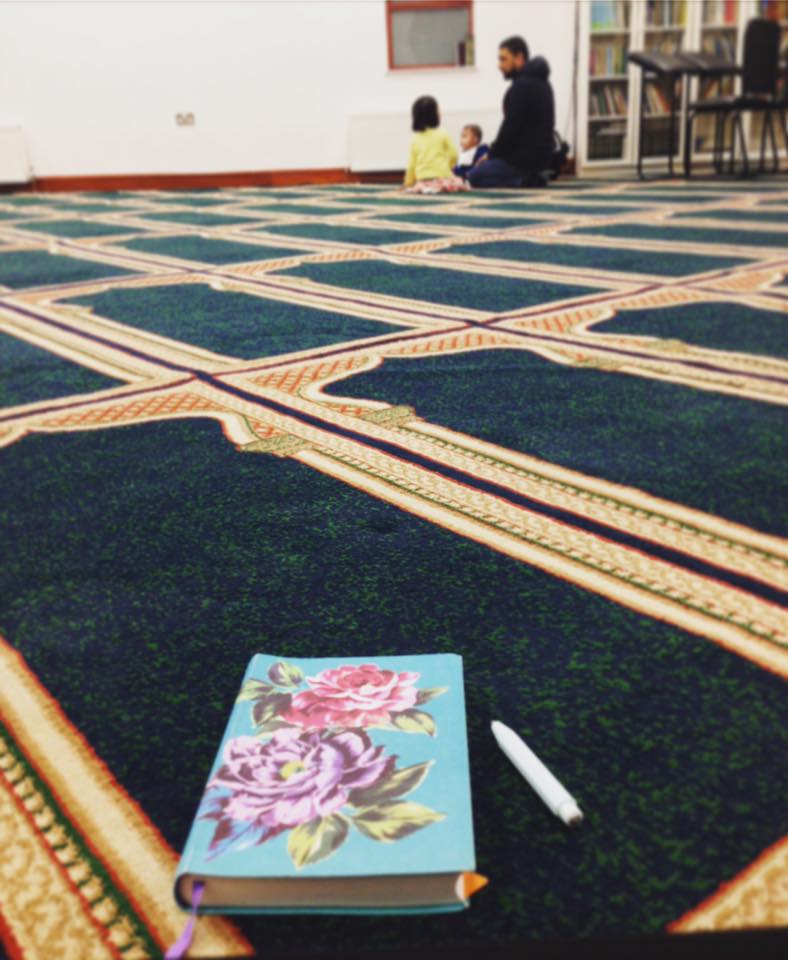 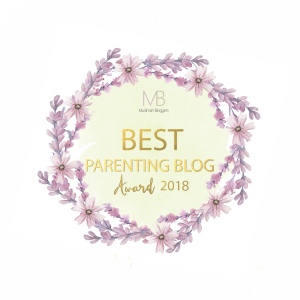